Home|Blog|The Great Resignation: Starting Your Own Business is the New American Workforce Trend

The Great Resignation: Starting Your Own Business is the New American Workforce Trend 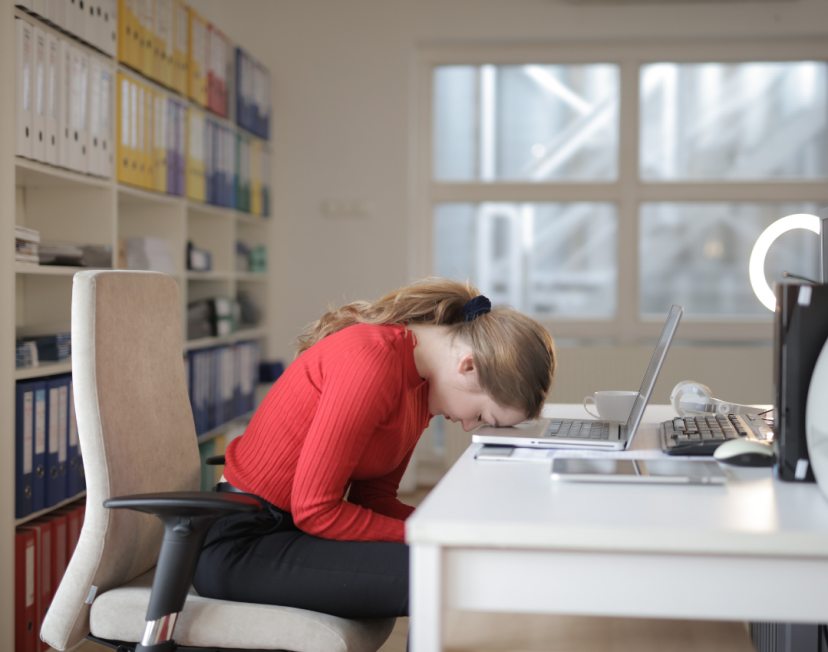 If you have been on social media, or part of the corporate world in the last two years, you have probably heard whispers of the “Great Resignation”. This new buzz phrase was coined over the latter course of 2020 through 2021 when the U.S Bureau of Labor reported that by November of 2021, 4.3 Million Americans willingly left their positions. Women, in particular, left the workforce in record numbers (-3 million), with a large percentage having yet to return according to the Whitehouse database.

Some of the commonly cited issues included stress, poor management, and low compensation. Difficulty finding adequate childcare played a huge factor for single household working moms.  For the vast majority, life became recognized as too short to not like where you work; so many employees relayed that sentiment to management, packed their desks, and left for good.

So just where are these workers going?

In a deep dive industry report, Upwork discovered that there was a 12% increase in freelance job seekers. Into 2021 this number upticked to 111,000 filings per week. Accompanied by many inspiring success stories, these business formations were the first signs of a changing western workforce.

The cause of this mass exodus? Beginning in December of 2019, the Coronavirus pandemic was the primary driver of workplace instability that left millions of Americans unemployed or furloughed, and with shaken confidence.

Employers in most sectors were quick to make cuts when needed, with the hospitality industry alone swiftly laying off around 459,000 employees in March of 2020. Healthcare and social services also began reporting cuts in the high six figures. Subsequently, the U.S unemployment rate in the same month soared from 0.9% to 4.4%; which economists are citing as the most dramatic month-month increase since 1975. To put these percentages in perspective, that is an increase from 1.7 million to 7.1 million unemployed Americans within a single month.

This economic position prompted almost everyone to reevaluate who they were not only as employees but as people. For some, lockdown brought back hobbies that were long ignored or ignited new passions as they tried their best to stay busy. For others, this event came as a release, a break that they never knew they needed. Puppies were adopted, plants were bought, with so many video calls made to check on families near and far. It was perhaps an unheard-of time in human history.

As we climbed out of lockdown, many emerged with a renewed sense of purpose; a purpose that perhaps had been forgotten or overlooked before.

This phenomenon was again given a title by Forbes Magazine: the “Great Realization”.

Suddenly the workforce in America changed.

Somewhere around 10 million jobs were left posted but unfilled. Freelancing, however, was on the rise and brought in $1.2 trillion in annual earnings over 2020. For the first time in the modern economy, working for yourself was considered more stable than traditional options.

This led to an observed combination of two things: employees starting their own businesses and employers making drastic changes to align better with potential new hires. We have seen improvements in practices like diversity, compensation, and vacation time increases. While others have found a different path in the notion of “being their own boss” altogether.

How to start a business never has just one answer.

Even today, if you find yourself ready to branch out on your own, there are many ways to gracefully exit your full-time job to pursue your own business venture successfully, or you can opt to pursue both by starting a microbusiness.

If this is the direction you are thinking of going, make sure you check out valuable assets that can save you time and money on the startup side like a virtual address.  Never feel that you are alone, as there are many resources for independent workers at your fingertips!

How Do I Reduce Administrative Hours Spent Doing Menial Tasks?

The Benefits of Going 100% Remote

How to Become an Expat

Productivity Tips While Working From Home

Do You Need A Virtual Address Or A Virtual Mailbox?

How to Run a Business Without an Office – Small Business Guide

In the time of COVID-19, small businesses all over the world are getting a crash course in how to operate remotely. Companies that already used a distributed workforce are patting themselves on the back for their foresight.

6 Solutions to Make Your Business More Efficient and Effective

Every time you turn around, there’s a new productivity app doing the rounds as the number one thing you need to revolutionize your business. And we’ll be honest, there are lots of great ones out there.

If you lead a remote team or manage some of the 4 million remote employees in the U.S., you’ve already noticed the heightened importance of communication. After all, remote teams forgo more immediate opportunities for collaboration, important